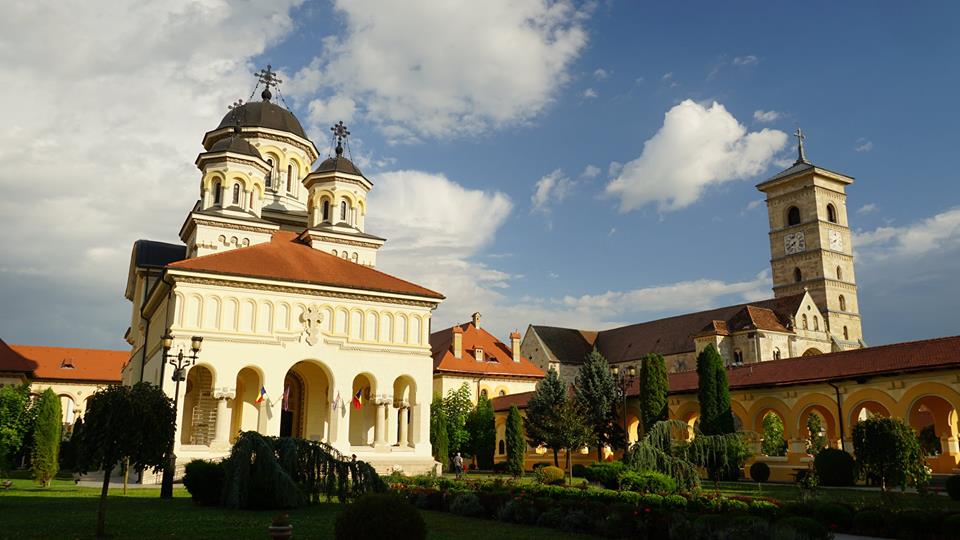 We arrived late afternoon at Alba Iulia – an ancient star-shaped citadel in the city which has been the seat of Transylvania’s Roman Catholic diocese since the High Middle Ages. Between 1541 and 1690 it was the capital of the Eastern Hungarian Kingdom and the latter Principality of Transylvania. Alba Iulia is historically important for Romanians, Hungarians, and Transylvanian Saxons.