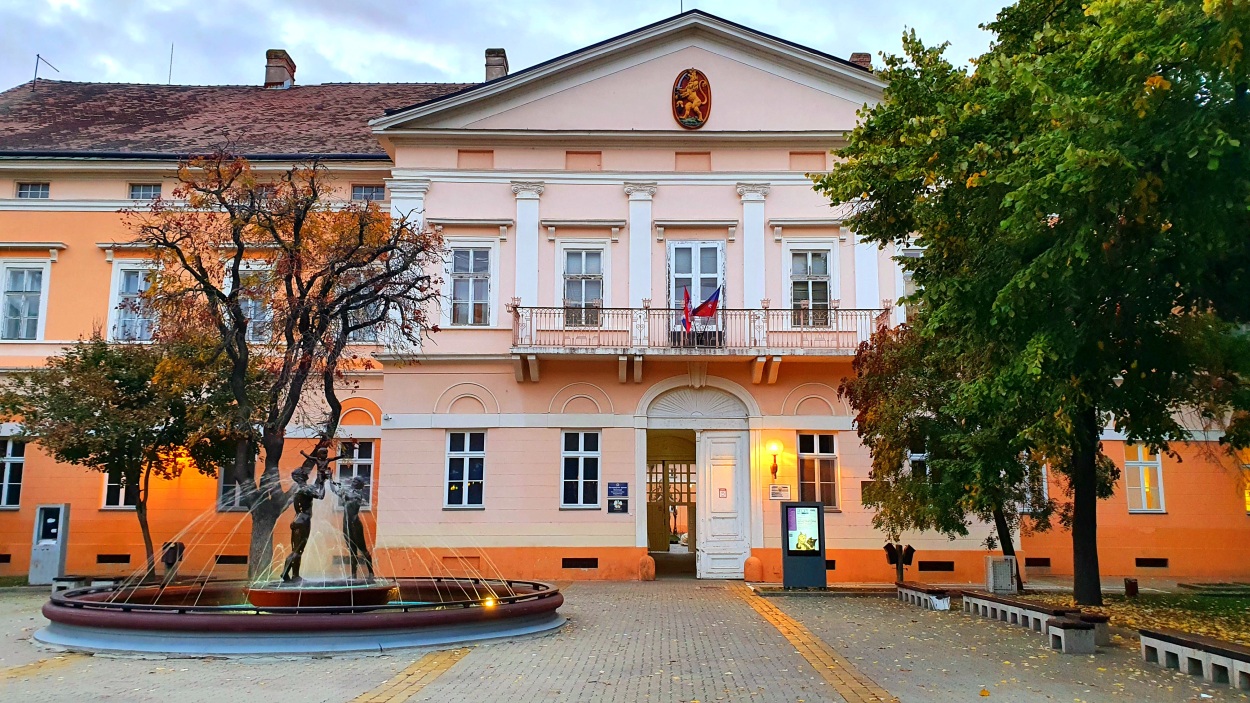 Kikinda is a city and the North Banat in the province of Vojvodina. From 1774 to 1874 Kikinda was the seat of the District of Velika Kikinda, an autonomous administrative unit of the Habsburg Monarchy. In 1893 Kikinda was granted the status of a city in Habsburg Monarchy and it became part of the Kingdom of Serbia in 1918. In 1996, the well-preserved archaeological remnants of a half a million-year-old mammoth were excavated on the outer edge of the town area. The mammoth called “Kika” has become one of the symbols of the town displayed in the museum (entrance 150 RSD). But our main reason for the visit was Long-eared Owl, which should rest during winter in the town parks. The world record 734 Long-eared Owls were counted here in December 2009, in the pines and spruces, lime, chestnut, and nettle trees lining the central square by the orthodox church in Kikinda. But we were not lucky, and the only owl sitting in the park was the wooden statue. Anyway, after exploration of the little town, we took dinner at Bar Banat (Tasty burger – 520 RSD, Lemonade – 150 RSD,