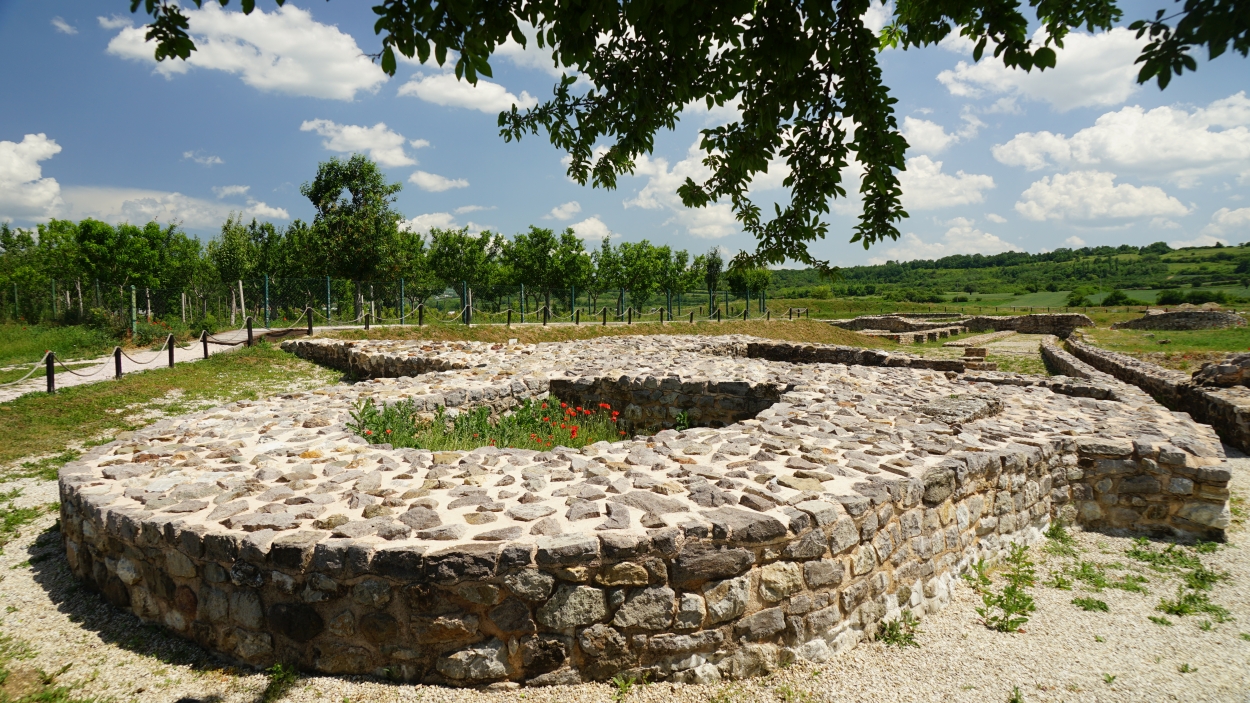 Remains of the Ancient City of Ulpiana lie just 7 kilometers southeast of Pristina. The ancient city is located in a fertile land that is bordered by a river on one side. There is evidence that the site was inhabited during the Neolithic period, about 9000 BC, and that the area was inhabited by the Dardanians and Illyrian tribes during the Classical period. At the beginning of the 2nd century, a Roman city was founded by Emperor Trajan. The city grew in importance mainly due to its strategic location, as it was situated on the road that linked the Western and the Eastern parts of the Roman Empire. Ulpiana became wealthy and cultured with its population and prosperity peaking in the 3rd to 4th century AD when it was granted the status of a self-governing municipality. In the middle of the 6th century, the city was badly damaged by an earthquake. It was rebuilt by Emperor Justinian and renamed in his honor. Ulpiana fell into decline as the Avars and Slavs invaded the Balkans. The Slavs sacked and burned the city in the middle of the 7th century. 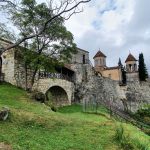