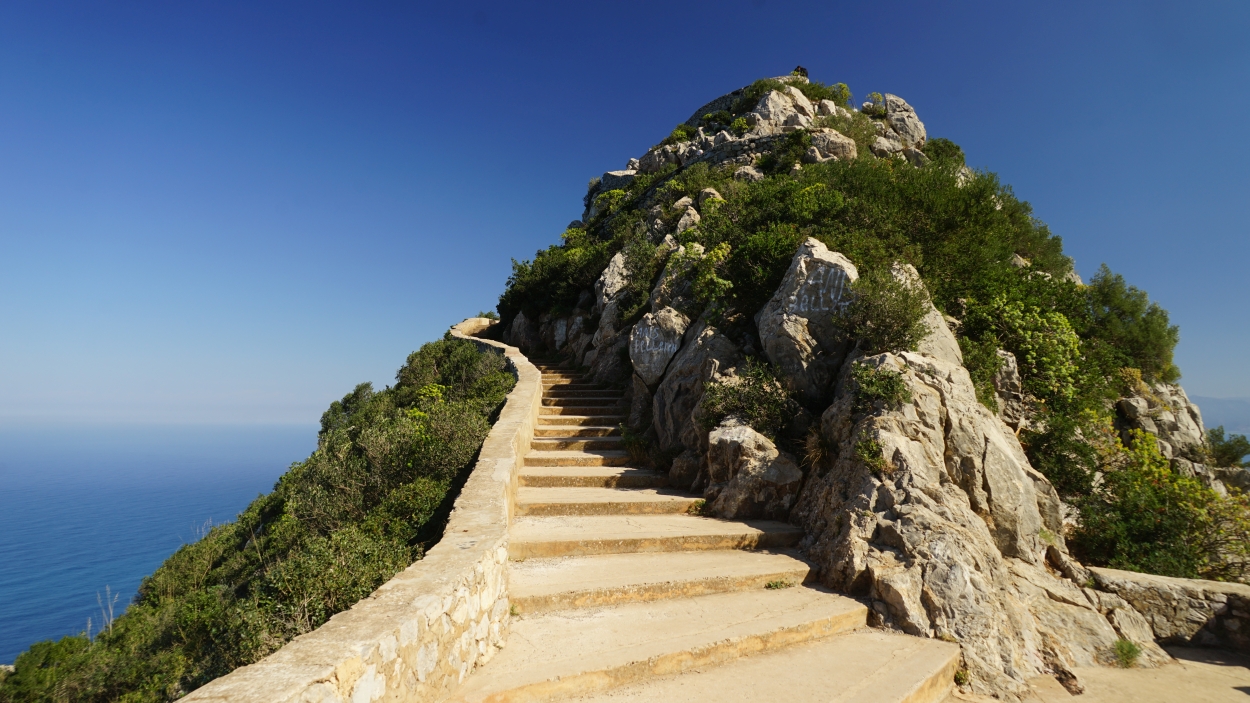 We have arrived in the late afternoon in a famous and liberal beach town Béjaïa. It is overlooked by the mountain Yemma Gouraya, whose profile is said to resemble a sleeping woman. The other day we met Ferhad – a very friendly and helpful local businessman, who showed us around the town. There are some scenic spots located in the Gouraya National Park, we have visited the Aiguades beach and the Pic des Singes (Monkey Peak). Béjaïa stands on the site of the ancient city of Saldae, a minor port in Carthaginian and Roman times, in an area at first inhabited by Numidian Berbers and founded as a colony for old soldiers by emperor Augustus. Under French rule, the town was formerly known as Bougie, because of its wax trade. We had a great time exploring the city with our new friend. We have tasted local Mahjouba (a very tin and flaky flatbread made with semolina flour and filled with a spicy tomato and onion mixture). In the night we took few beers in some pubs, after that, we have decided to visit also a club, where we did not pay the entrance because to our surprise, local police called there before, that we are coming and that we are their guests (400 DZD / Beaufort beer 330 ml).