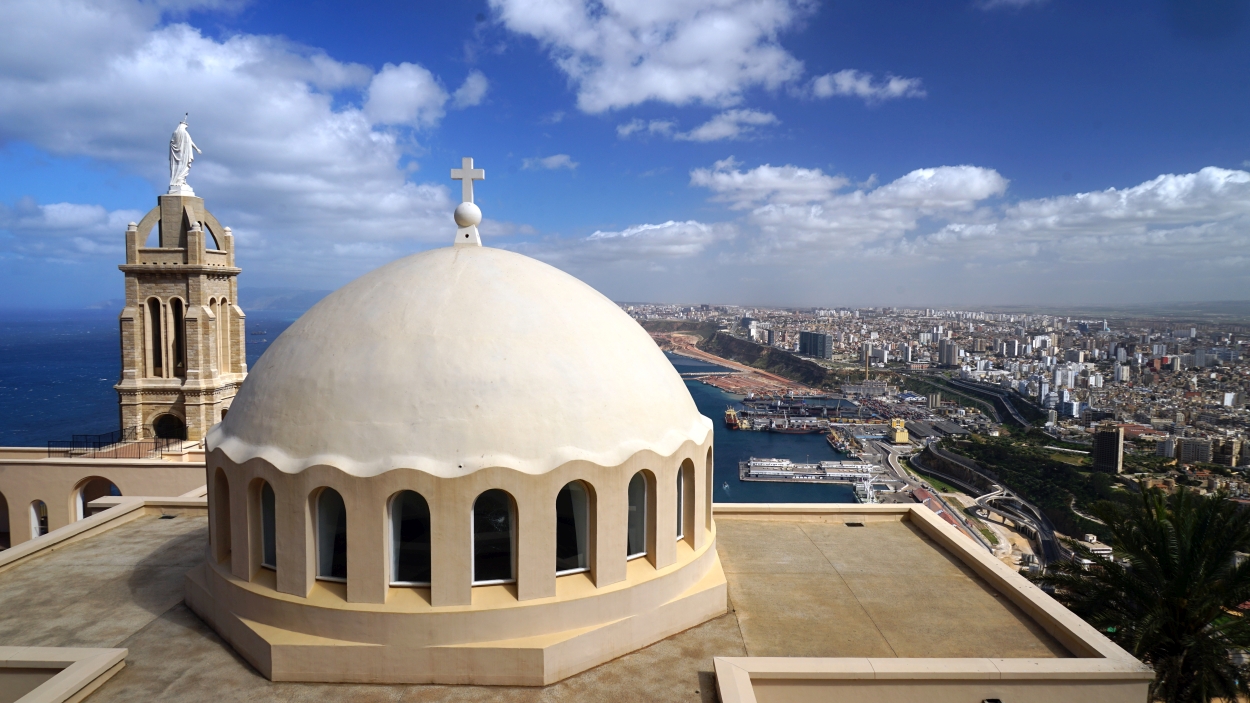 After our arrival in Oran, we met Mohamed – a very helpful local, who showed us a great safe parking place (400 DZD / day). Then we have visited few places in the city center and after that checked few clubs (entrance 1000 – 2500 DZD, beer 250 – 500 DZD), probably most friendly was a trendy club in the Four Points Sheraton Hotel. The next day arrived our friend Ferhad from Béjaïa, who drove 6 hours just to see us, we took his car and started the exploration of Algeria’s second city. It is the most liberal town in Algeria and it has plenty of history, the town was founded at the beginning of the 10th century by Andalusian merchants as a base for trade with the North African hinterland. We have admired imposing French colonial-era architecture of the public buildings, Spanish Santa Cruz Fort and Church – great viewpoint (entrance 80 DZD), The Bey Othmane Mosque, Place du 1 Novembre with theatre and town hall, former Cathedral of Saint-Louis, and many other sights to fill a day. This is one of those towns where atmosphere rules supreme and you’ll get the most out of a visit by just letting the streets take you where they will. We should not forget also great lunch at Mohamed’s home with his family, we got really tasty couscous and had a nice chat together.