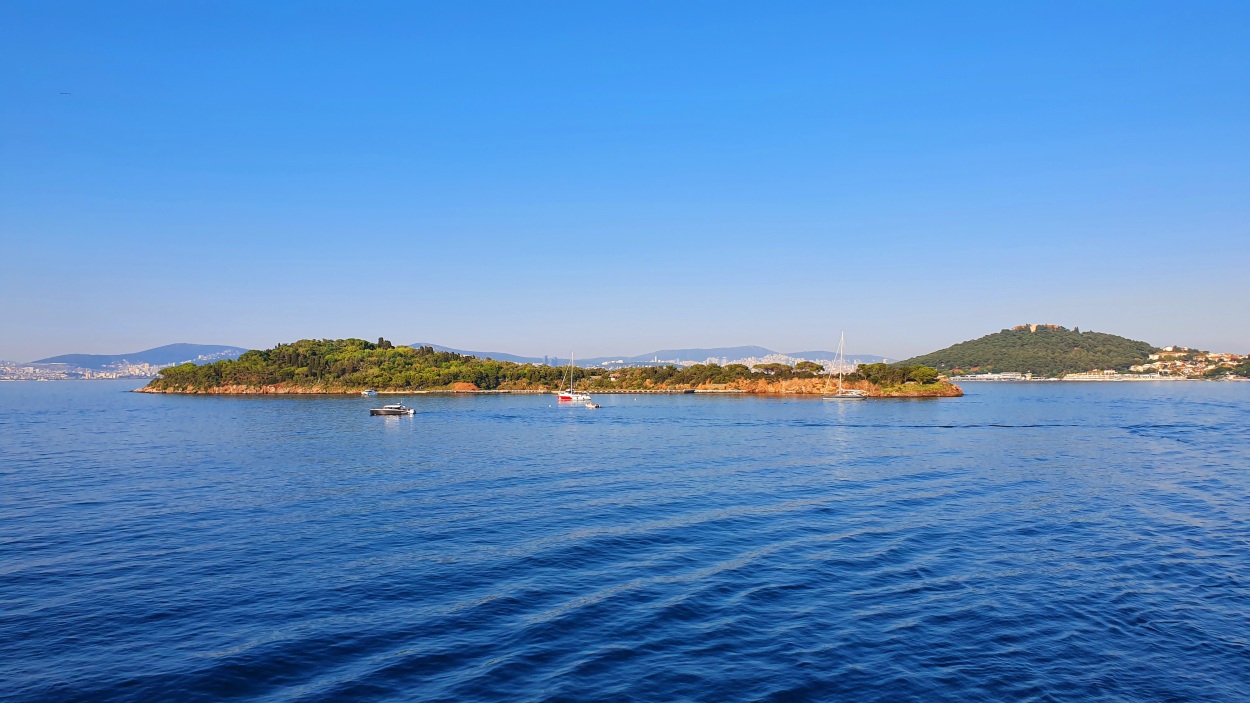 We took a cheap ferry (3,85 TRY with Istanbul Card) to the islands, which most İstanbullus refer to as the Princes’ Islands. The slow ferry goes around 1,5 hours to the largest and most popular Büyükada island, which is Iying 20 kilometers southeast of the city in the Sea of Marmara. The islands are a popular destination for a one-day escape from the city but are oppressively crowded. Five of the nine islands in the group are populated, the most visited are the two largest, Büyükada and Heybeliada. The islands have been populated since the 4th century BC, acquiring their present name in the 6th century AD after coming into the possession of the Byzantine prince, Justin. The first Greek Orthodox monastery was established in 846 and regular ferry services from İstanbul began in 1846. Wealthy İstanbullus then began to purchase holiday villas here. Büyükada and Burgaza were popular with families of Greek and Jewish heritage, and Heybeliada was predominantly Greek. It’s a pure leisure destination with full touristic infrastructure. 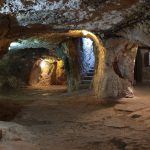 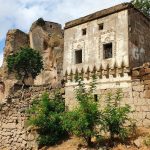 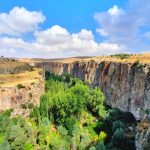