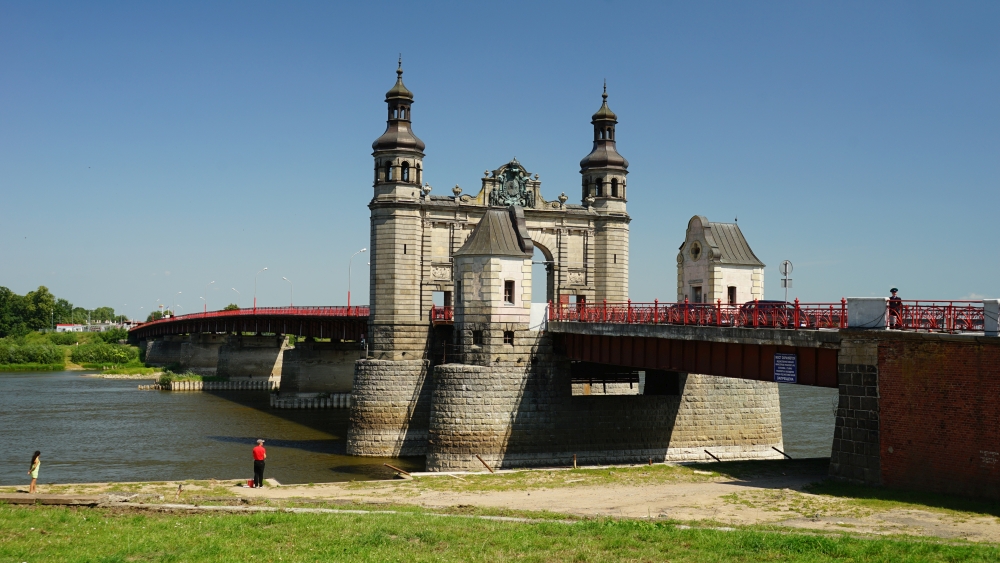 We spent our last night in Russia in the border town of Sovetsk, formerly (until 1946) known as Tilsit. It is a river port near Kaliningrad on the Neman River. The city was founded by the Teutonic Knights in 1288 and was the site of the treaty negotiated between Napoleon and Tsar Alexander I in 1807. Until 1945 the city belonged to German Prussia. It is a bit sleeping town where the time stopped a few decades ago. We took our last dinner in small and the only opened restaurant – 2 solyanka soups + 2 pork steaks with mashed potatoes + 8 beers = 1730 RUB (just 24 EUR). In the morning we made a few photos in the center full of tanks and war memorials. Then we spent more than three hours on the border with formalities and paperwork, if you think the Russian side was much slower than the Lithuanian side, then you are wrong!