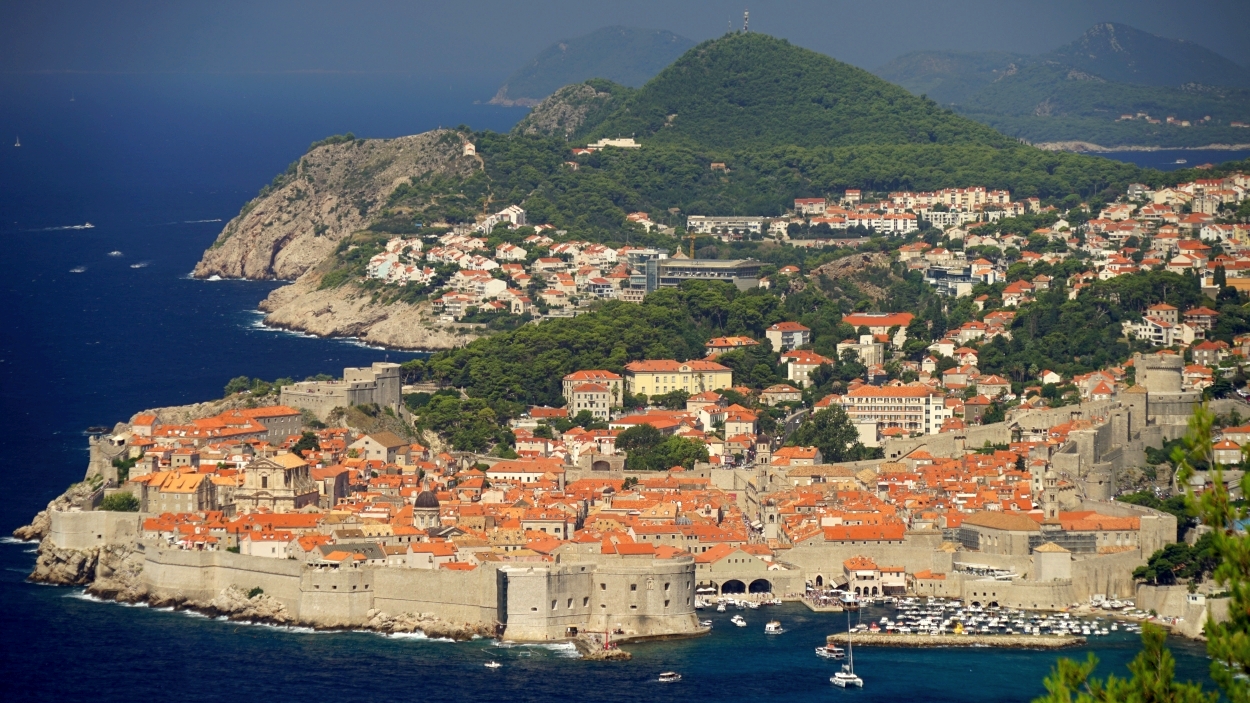 After rush Bosnia and Herzegovina trip, we had two lazy days on the Adriatic coast. We also did not forget to make sightseeing in this limestone city with good nightlife and a relaxed atmosphere. The prosperity of the city was historically based on maritime trade; as the capital of the maritime Republic of Ragusa, it achieved a high level of development, particularly during the 15th and 16th centuries, as it became notable for its wealth and skilled diplomacy. In 1991, after the break-up of Yugoslavia, Dubrovnik was besieged by Serbian and Montenegrin soldiers of the Yugoslav People’s Army (JNA) for seven months and suffered significant damage from shelling. The historical center is listed in UNESCO.