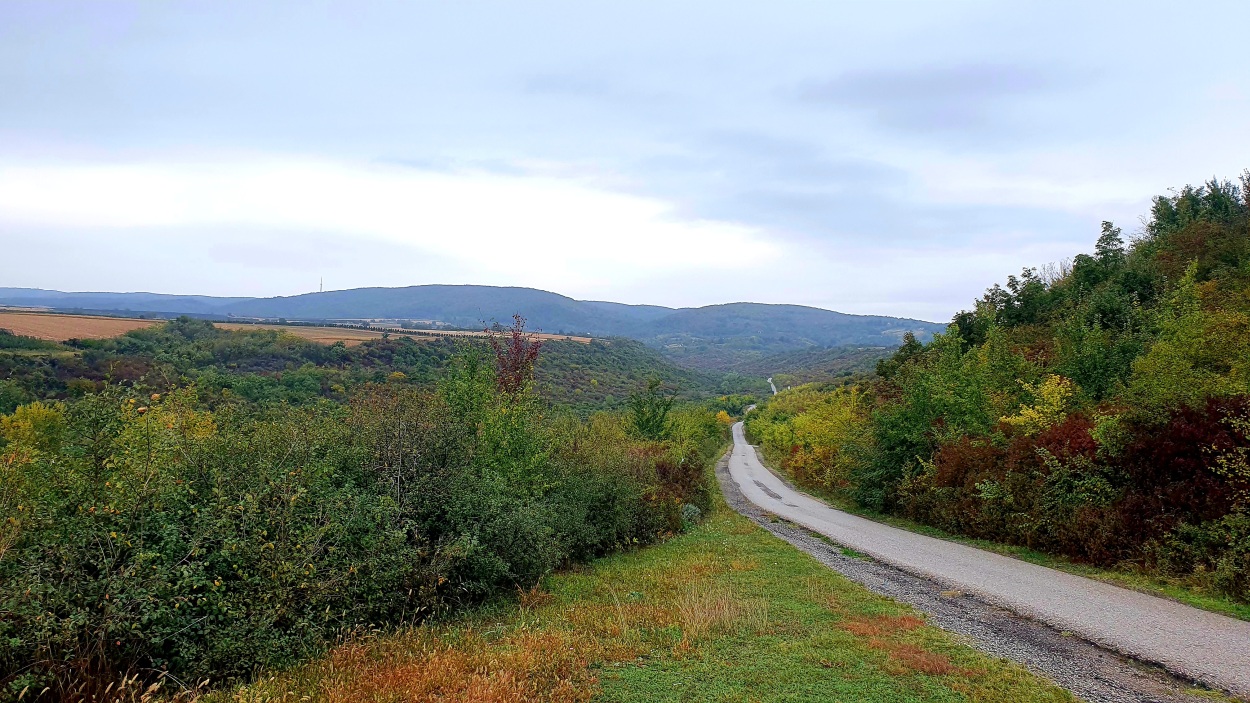 Ninety million years ago, Fruška Gora mountain was an island in the Pannonian sea. Now it’s the only mountain in the flat Vojvodina, raised in the shape of a narrow reef, from which extend single lateral reefs flourishing with oak, hornbeam, beech, and basswood forests. There is Serbia’s oldest national park, Fruška Gora, wherein the endless greenery are 16 monasteries lasting for centuries. They were built between the 15th and 18th centuries to safeguard Serbian culture from the Turks. We visited just two most important in Grgeteg and Krušedol. Fruška Gora is also famous for its small but select wineries since Roman times.