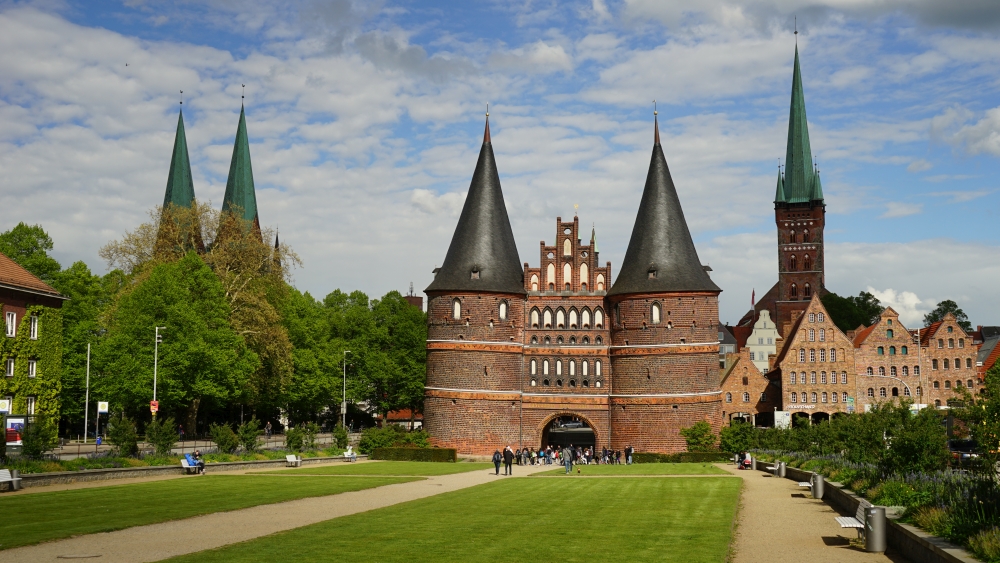 We made early afternoon stop in Lübeck – a northern German city distinguished by Brick Gothic architecture, which dates to its time as the medieval capital of the Hanseatic League, a powerful trading confederation. City was founded in the 12th century and prospered until the 16th century as the major trading centre for northern Europe. It has remained a centre for maritime commerce to this day, particularly with the Nordic countries. The basic structure of the old city is consisting mainly of 15th- and 16th-century patrician residences. Most famous is the Holstentor, a red-brick city gate that defended the river-bounded Altstadt (Old Town). Rebuilt after WW II, the Marienkirche is a 13th–14th-century landmark that widely influenced Northern European church design. Later we did continue to Schleswig for overnight near the Gottorf Castle. 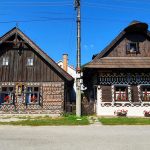 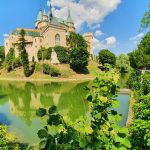 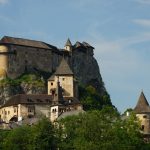