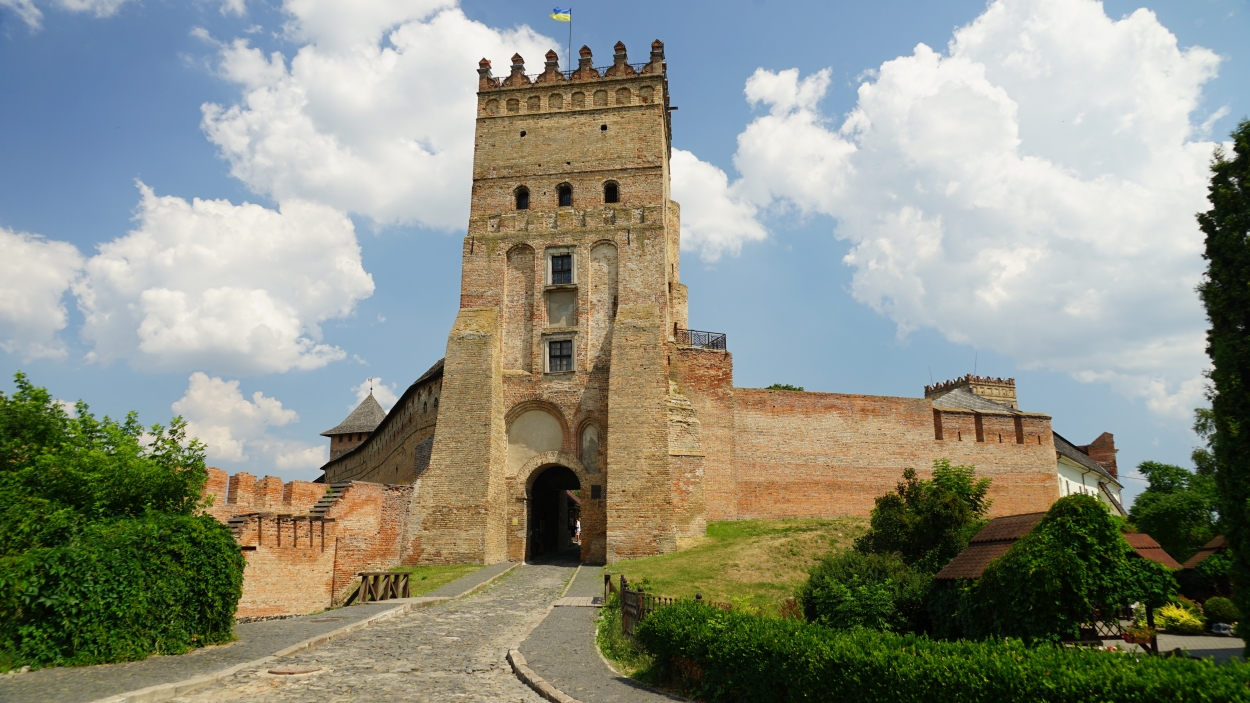 Lutsk you will find in northwestern Ukraine, on a defensive site at a bend in the Styr River. It was a tribal settlement, perhaps of the Luchanians, as early as the 10th century. The first known record of the settlement dates to 1085. Lutsk later became a part of the principality of Galicia-Volhynia and until the late 18th century was in Lithuania-Poland when it fell into Russian hands. It belonged to Poland again in 1919–39. Today, Lutsk manages to harmoniously combine the monumentality of Soviet architecture with the grace of ancient buildings that continue to preserve Kyivan Rus’ and Medieval Europe’s spirit. The older part of the city contains the 14th-century castle of the Lithuanian prince Liubartas (entrance 50 UAH). There are also three monasteries date from the 16th to the 18th century. And in the late 1970s, there was produced funny multipurpose vehicle for rural use – Volynyanka. After short sightseeing, we took dinner in really expensive Shveik Restaurant (Veal Shashlik with baked potatoes – 296 UAN, Roasted duck with vegies – 433 UAH, Beer 0,5 l / 128 UAH), later cheap beer in big and stylish Karabas Barabas (0,5 l / 30 UAH) and had some late drink in Maydan and Hollywood Night Club (entrance 100 UAH). 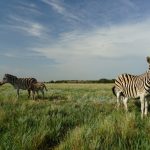 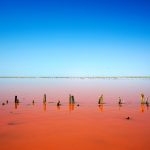 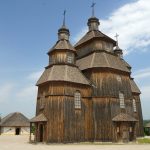