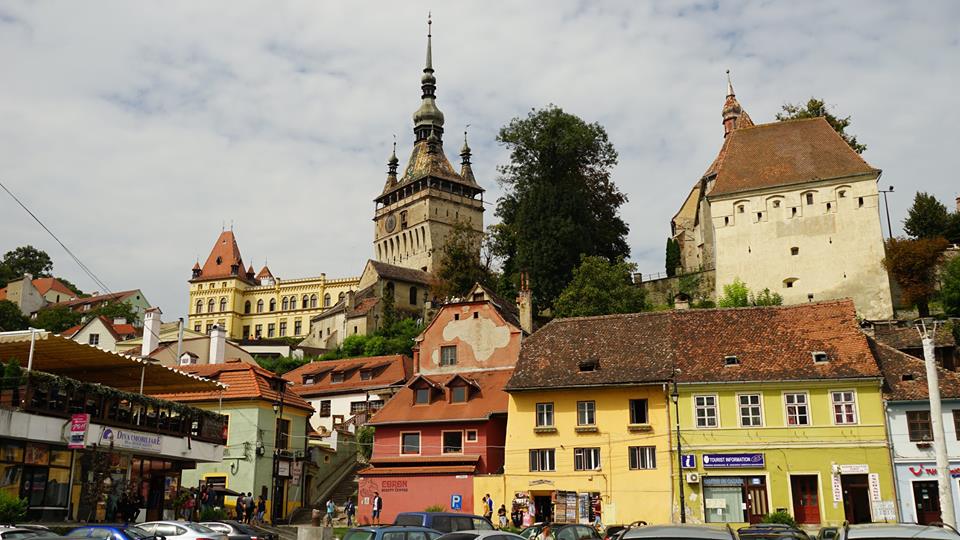 In the morning we have visited a nice and compact city on the Tarnava River. It is located in the historic region of Transylvania. German craftsmen and merchants, the Transylvanian Saxons, were invited here by the King of Hungary during the 12th century, to settle and defend the frontier. Central Sighisoara has preserved in an exemplary way the features of a small medieval fortified city and it has been listed by UNESCO.