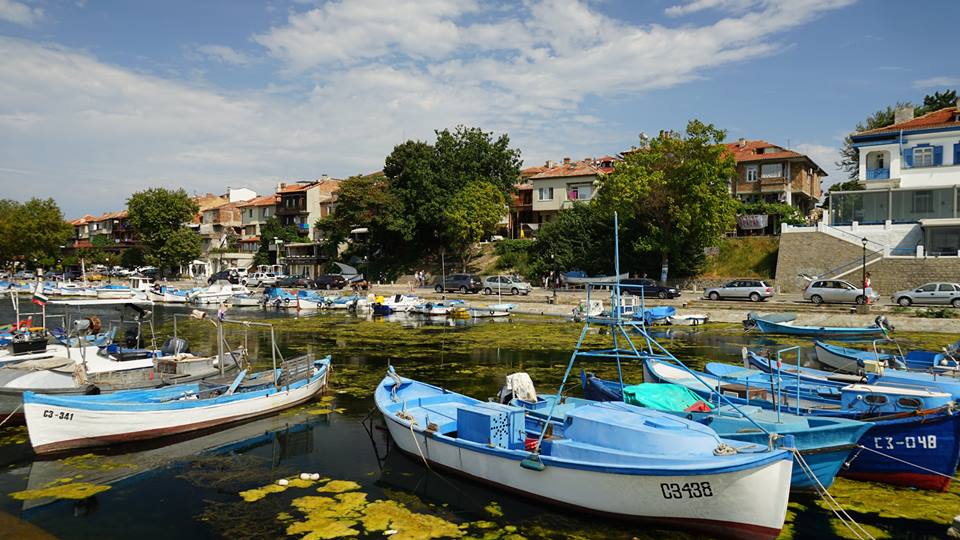 Another two lazy days on the beach near the ancient city located in a scenic bay on Black Sea Coast. Today it is one of the major seaside resorts in the country. The town was founded in the 7th century B.C. by Greek colonists. The town established itself as a trade and naval center in the following centuries and became one of the largest and richest Greek colonies in the Black Sea region. The city managed to keep its independence during the wars of Phillip II of Macedon (342-339 B.C.) and Alexander the Great (335 B.C.). Almost all of its Greek population was exchanged with Bulgarians from Eastern Thrace in the aftermath of the Balkan Wars. 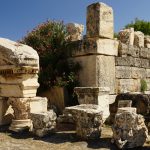 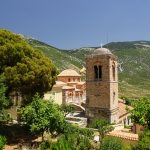 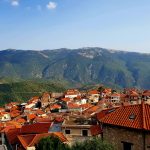