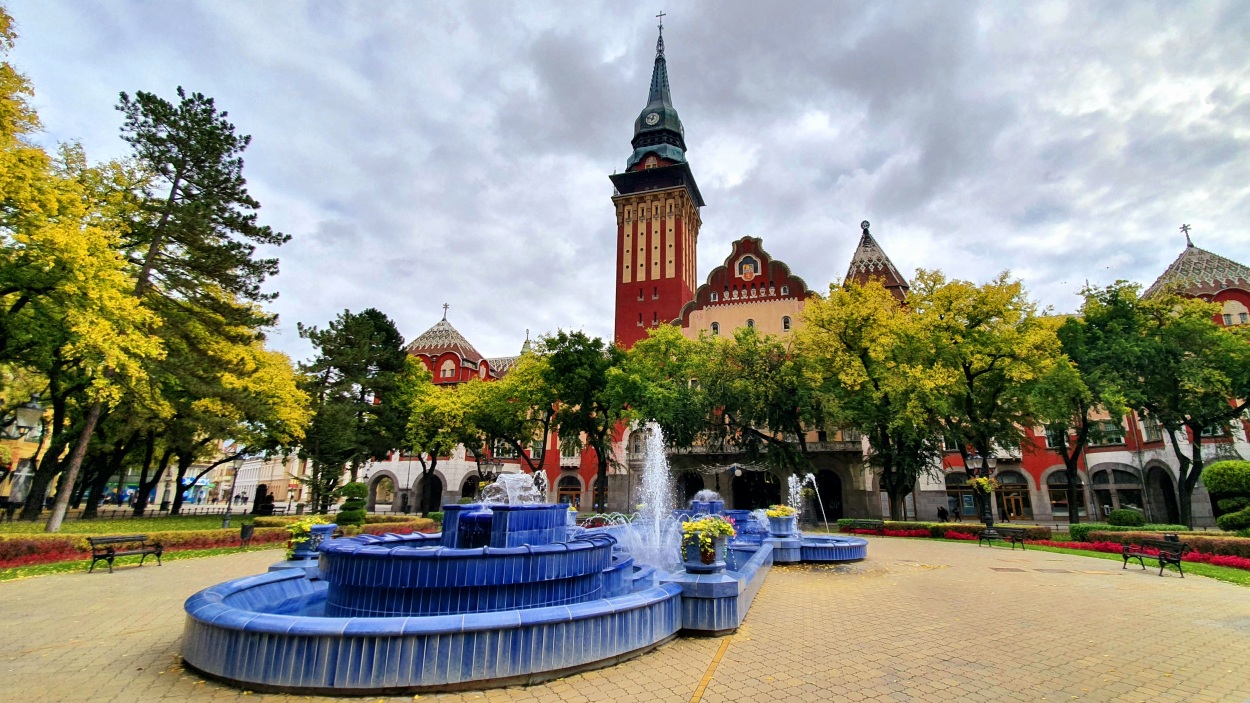 One of the most beautiful cities in the region of Vojvodina is located only 10 kilometers from the border between Serbia and Hungary. It’s one of Serbia’s most multicultural towns first mentioned in 1391. Through its long history, Subotica often changed its rulers, countries and it has changed over 200 names under the governance of Hungarians, Turks, and Serbs. It became the capital of the one almost fairy-tale empire at the beginning of the 16th century. This mysterious emperor Jovan Nenad appeared after the defeat of Hungary at Mohač when he managed to take parts of Bačka, Srem, and Banat from Turks and establish a state that he soon proclaimed an empire. In the late 17th century it was included in Austria’s military frontier after the defeat of the Turks and finally, it became part of Yugoslavia in 1918. Subotica attracted some of the region’s most influential architects and artists. Their excellently preserved handiwork is today the town’s biggest drawcard. The city has one out of a total of three active synagogues in Serbia, a Protestant church, numerous Roman Catholic and Orthodox churches, as well as a newly built mosque. In the evening, near our parking location, we found the cheapest pub in Serbia – Oasis – 4 beers, 1 tea, 1 water, and darts for only 1000 RSD.