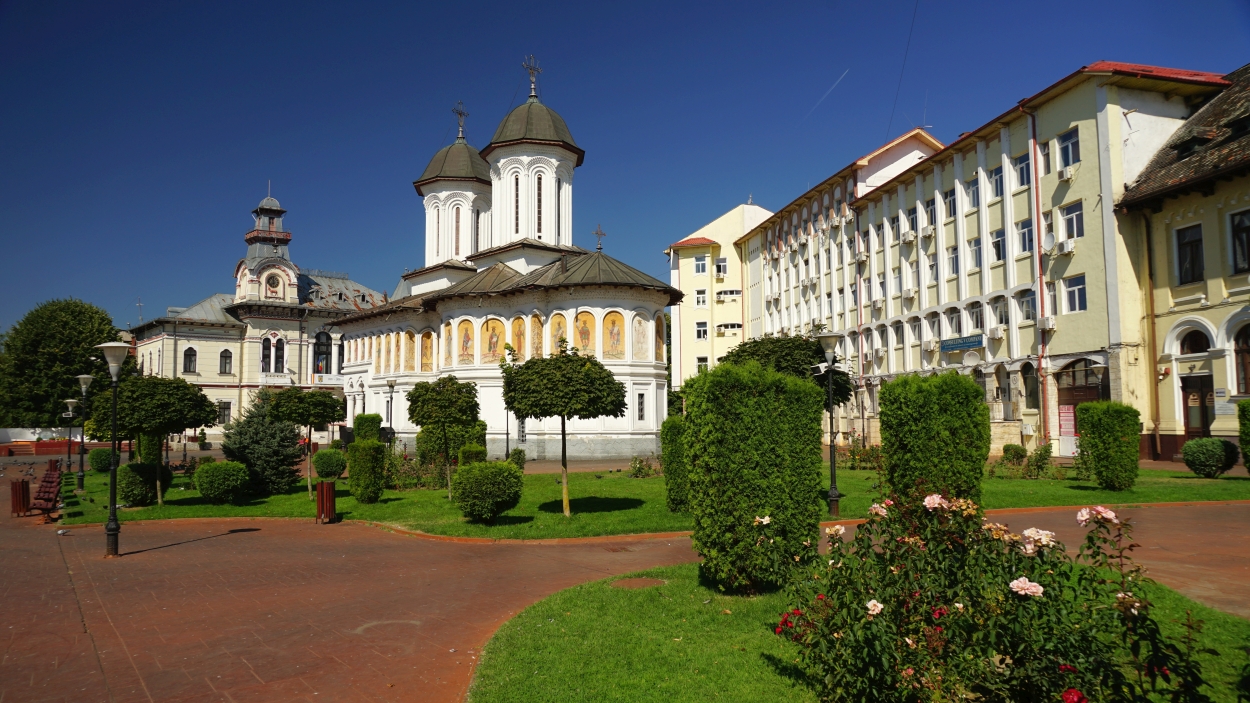 A former Roman settlement, the city of Târgu Jiu lies at the foothills of the Carpathian Mountains, on the banks of the River Jiu. Inhabited since Paleolithic times, the region of western Oltenia was of strategic importance to the Romans. The area provided direct access, through one of the most spectacular passes in the Carpathians, to present-day Transylvania, the heart of the former Dacian Kingdom. Târgu Jiu was frequently ruled by local boyars until the 19th century. After World War II, the city developed rapidly from an agricultural market town into an industrial center. The city park contains a monument honoring Romanian heroes of World War I by the sculptor Constantin Brancusi, who was born in nearby Hobiƫa village. We have parked near his artwork – The Endless Column, which stacks 17 rhomboidal cast iron modules in a 30-meter-high column. The dinner we took in Ambassador (Bean Soup – 10 ROL, Gordon Bleu – 30 ROL, Lava Cake – 16 ROL, Mineral water – 0,75 l / 8 ROL) and after photo-walk around city center we had last beer in Irish Pub (Ciuc Radler – 0,5 l / 9 ROL), 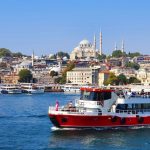