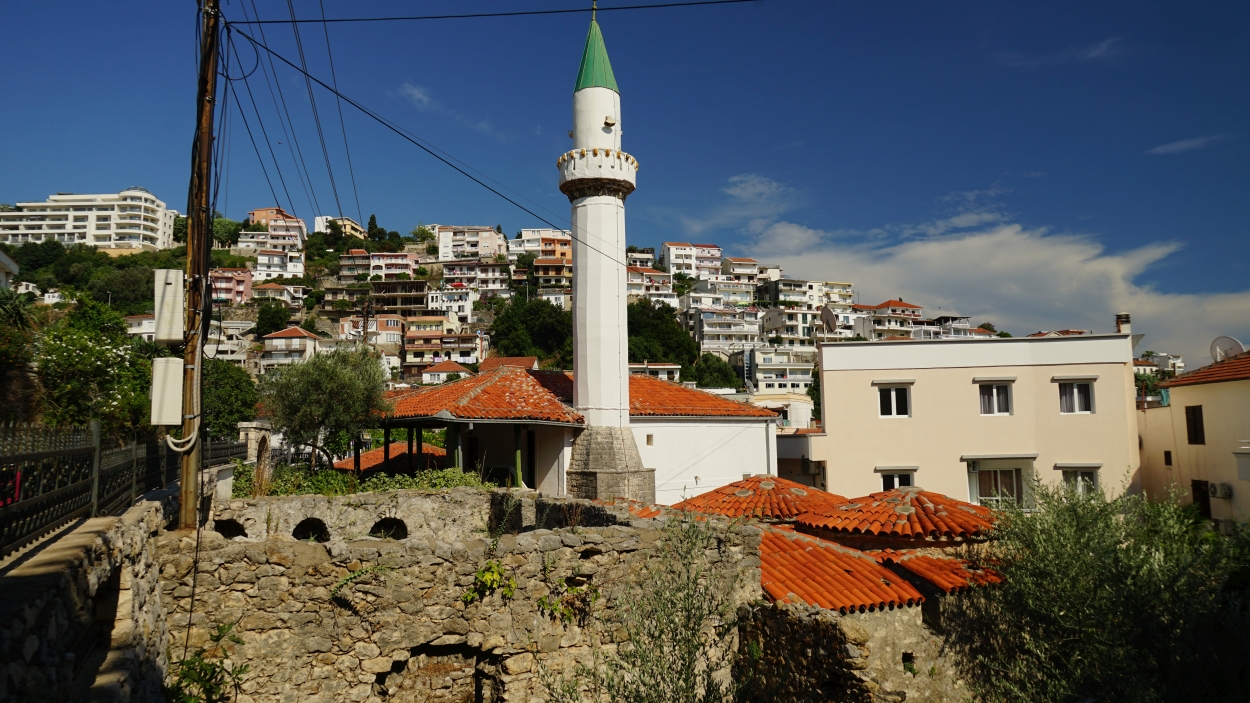 Our first Montenegro’s resting & partying place was a sandy beach near Ulcinj. In the morning we got in the city – one of the oldest settlements on the Adriatic coast. It was founded in the 5th century BC, later in 163 BC, it was captured by the Romans from the Illyrians. Nowadays its population consists of more than 61% of Albanians, so elegant minarets of numerous mosques give Ulcinj a distinctly Eastern feel, as does the lively music echoing out of the kebab stands around Mala Plaža (Small Beach).