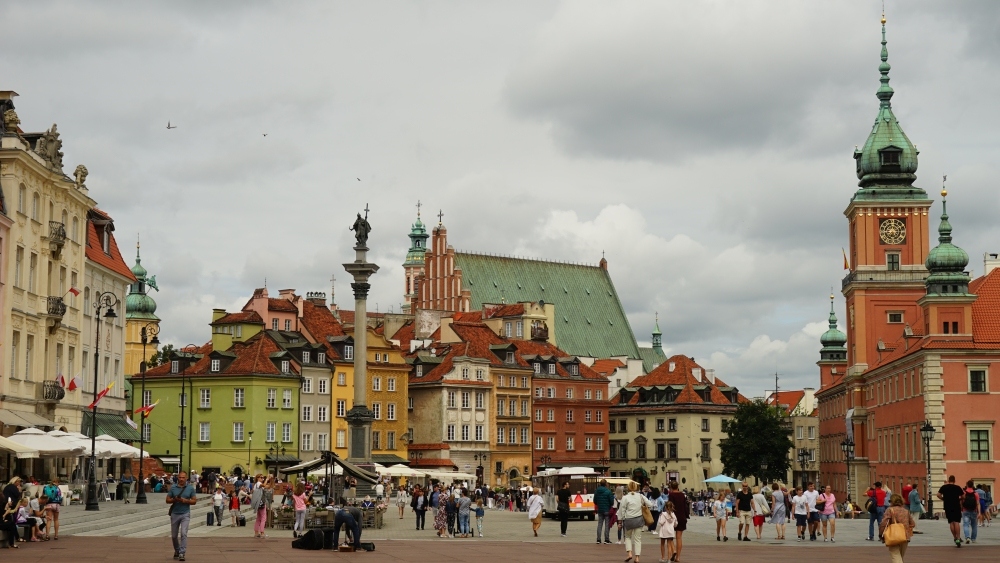 We have arrived late and we could not find a parking spot in the center of the city. So we have parked in spacious parking just a few kilometers from the Old Town listed on the UNESCO World Heritage List. Then we always took Bolt to get there and back (15 PLN / 10 minutes ride). We have strolled along the Royal Route that links the former residences of Polish rulers. And we were lucky again to hit the celebrations of the 75 years since Warsaw Uprising against Nazis, so the city was full of people dressed in historical costumes holding Polish flags. The history of Warsaw spans over 1400 years. In that time, the city evolved from a cluster of villages to the capital of a major European power, the Polish-Lithuanian Commonwealth, and, under the patronage of its kings, a center of enlightenment and otherwise unknown tolerance. Fortified settlements founded in the 9th century form the core of the city, in today’s Warsaw Old Town. The city has had a particularly tumultuous history for a European city. It experienced numerous plagues, invasions, and devastating fires. Before going back to our parking location we have tried a popular long and tasty Zapiekanka (an open-face sandwich made of half of a baguette, topped with sautéed white mushrooms, cheese and pepperoni, and toasted until the cheese melts) just for 16 PLN. 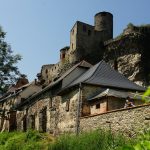